Tanya Haden, born in New York and raised in Southern California, studied animation at California Institute of the Arts Engel and received her MFA in 2001. Tanya sings and plays cello as one of The Haden Triplets. Her work has been included in numerous multi-artist projects organized by the artist Steven Hull which have included exhibitions, songs, and videos for which catalogues have been published, such as Song Poems and AB-OVO.

Haden's animated film, “The Visit” has been included in various film festivals including the San Francisco International Animation Festival. At Rosamund Felsen Gallery, her drawings and sculptures have appeared in both one artist and group shows. She lives and works in Los Angeles. 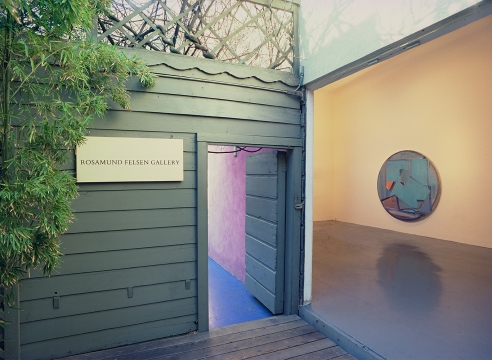 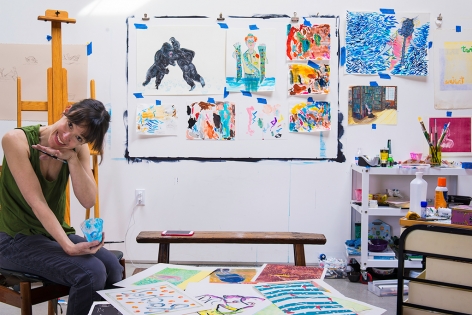